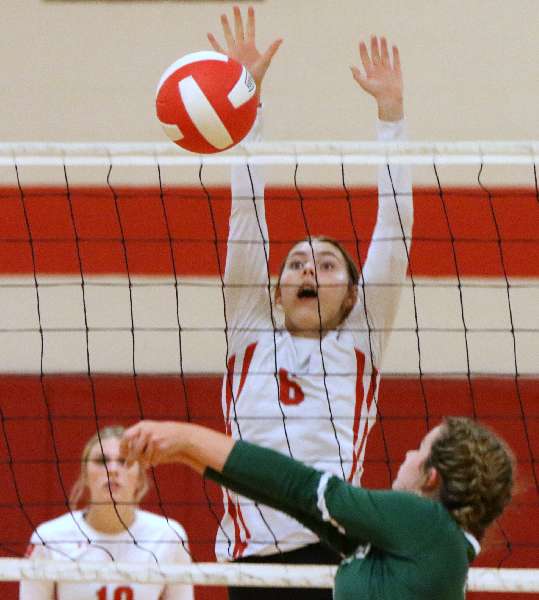 Newfield struggled with serve-receive the entire evening, allowing Waverly to build early leads of 12-1, 12-2, and 11-1 in each of the three sets.

Waverly, now 3-0, returns to action Saturday at the Tioga Tournament.