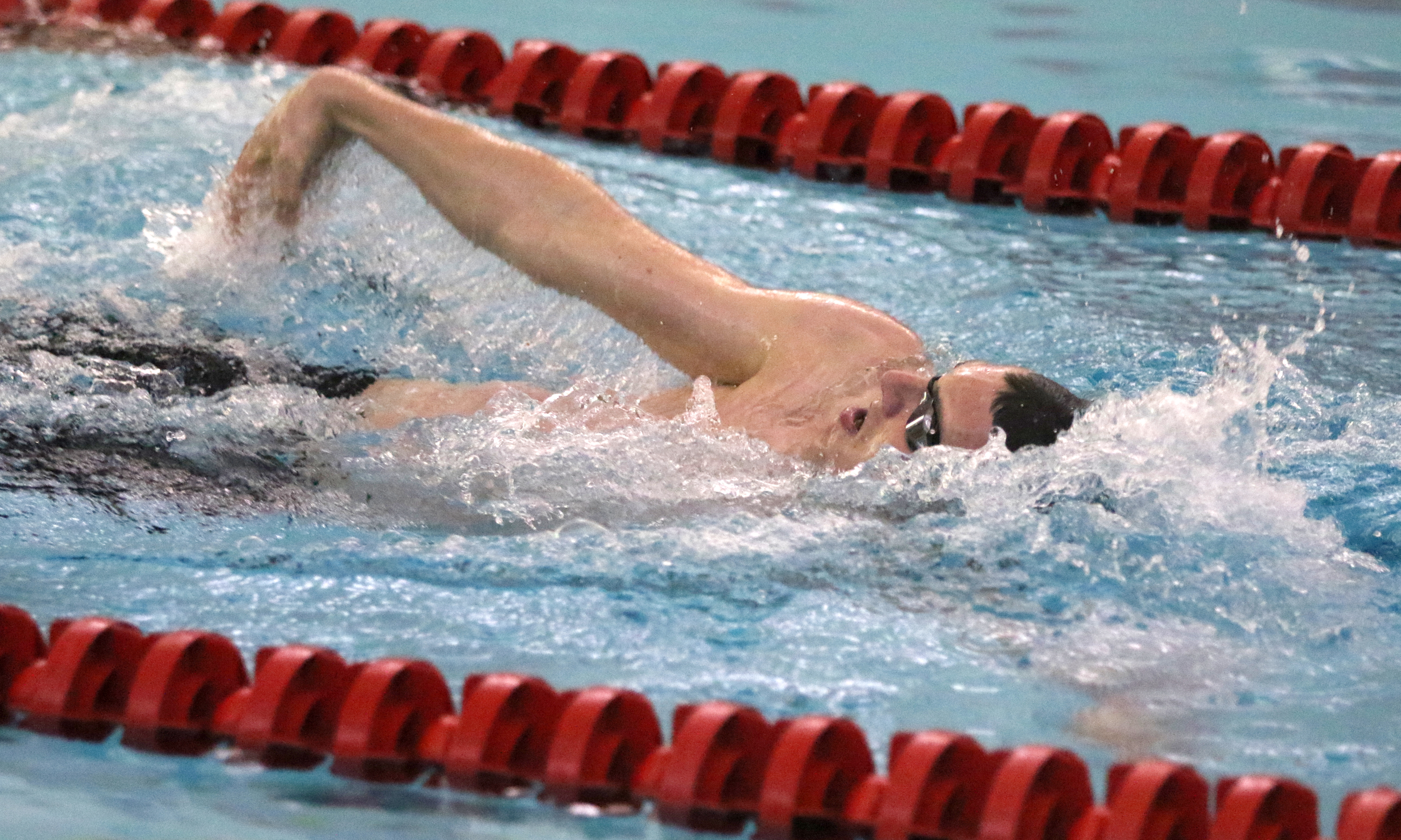 WAVERLY TAKES EVERY EVENT IN 110-38 EVENT OVER DRYDEN

Juniors Ryan Clark and Sheldon Huddleston, and freshman Jason Marrone were each double-winners for the Wolverines, who improve to 3-1 on the season.

Wright teamed with Huddleston, Marrone, and junior Ryan Shepard teamed to win the 200-yard medley relay in a time of 1:44.82.

He teamed with Huddleston, Marrone, and Sackett to win the 200-yard freestyle relay in a time of 1:47.77.