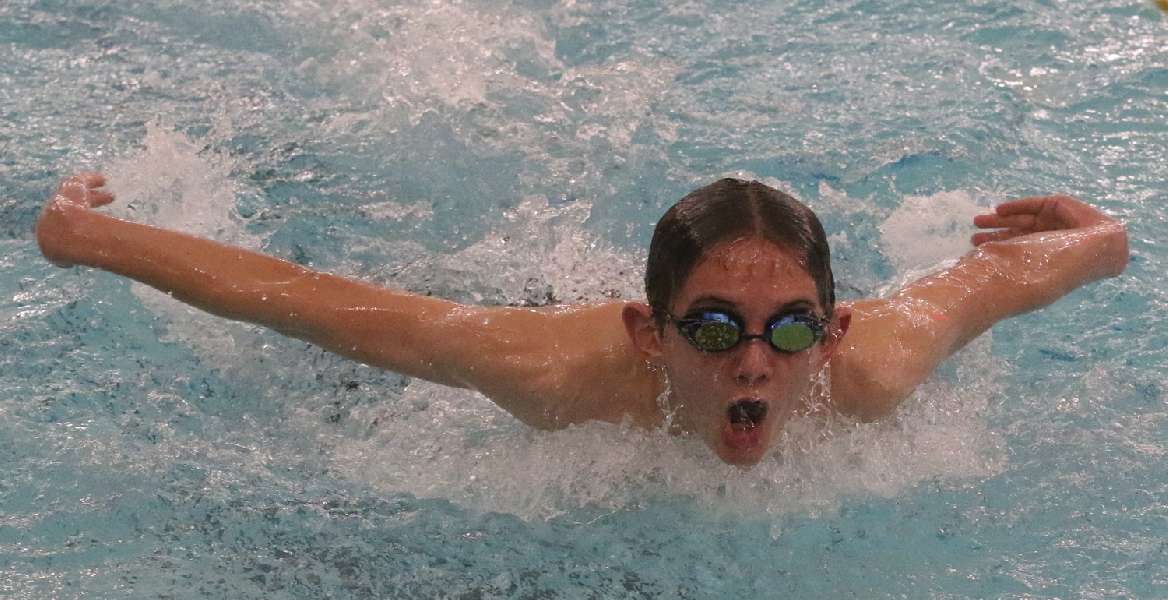 Wheeler clocked 53.41 seconds to win the fly prelim and eclipse the qualifying time of 53.95 seconds. He came into the event with a seed time just two-hundredths of a second off the state cut time.

Oscar Williams recorded the top time in the 100 backstroke, 56.49 seconds and was third in the 50 free in 22.59 seconds, giving the Wolverines a 1-2-3 showing in the fastest race of the day.

Waverly won the 200 free relay with Ryan Clark, Wheeler, Liam Wright and Sackett teaming for a time of 1:31.94.

Oscar Williams, Clark, Wheeler and Sackett were second in the 200 medley relay in 1:40.85.

The 400 relay of Wright, Finn Williams, Nate Peters and Sheldon Huddleston placed sixth with a time of 3:58.94.

The finals will be held at M-E Saturday beginning at 4 p.m.