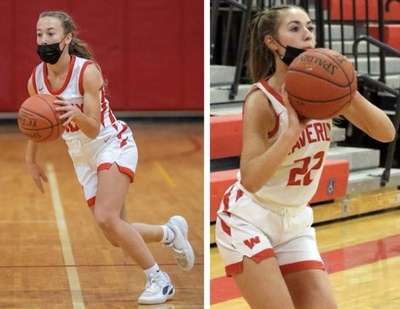 FIRST TEAM
Kennedy Westbrook, junior, Waverly: An explosive all-around player, Kennedy Westbrook led the Lady Wolverines in scoring at 15.1 points, 4 assists, and 4.2 deflections per game. She was second on the team at 5.6 rebounds, and 4.4 steals per game.

(Stats do not include Waverly’s final regular-season game at Edison.)